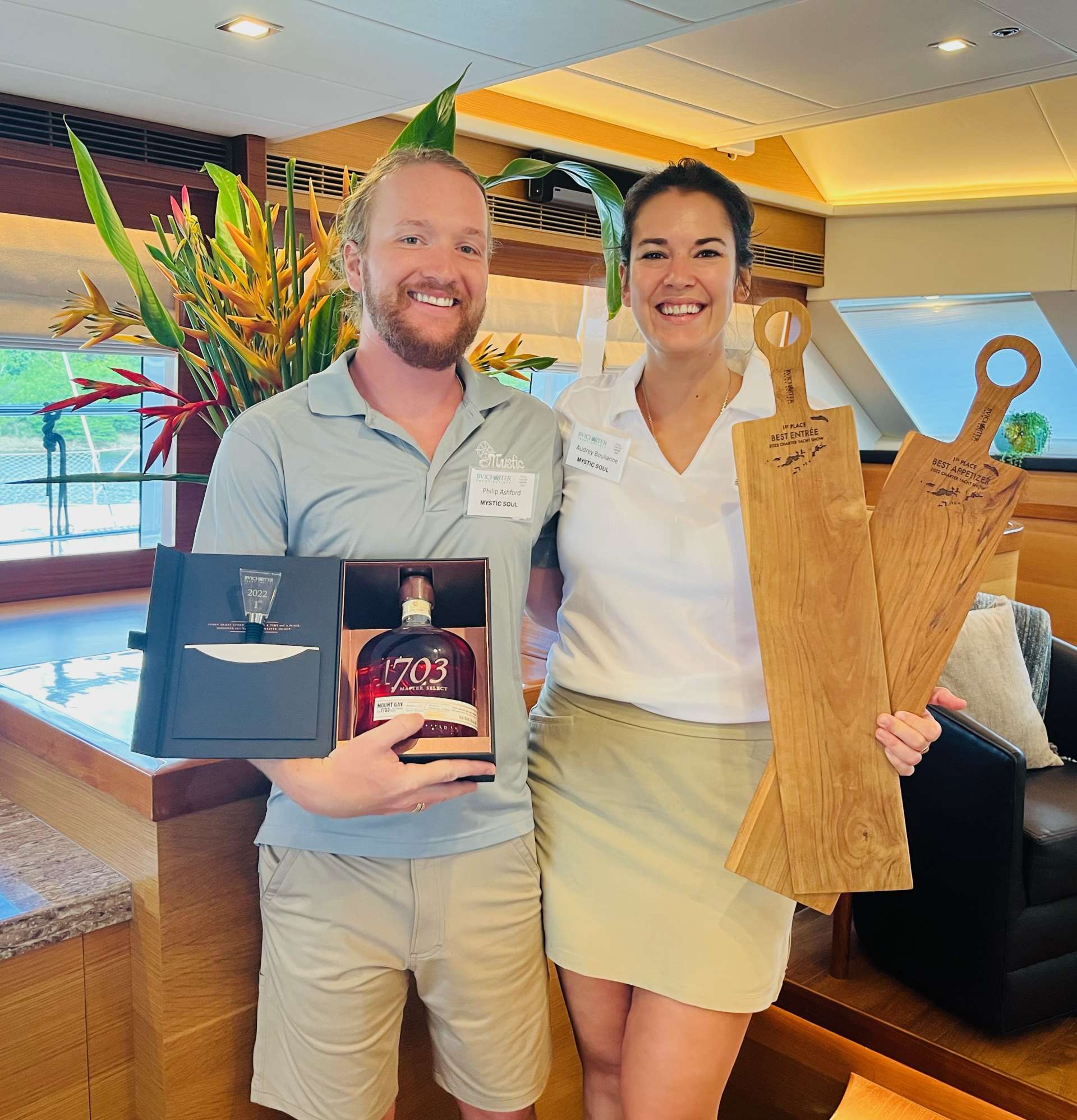 Rubrio Basílio joins the Mystic Soul team bringing a lifetime of experience on the water.

Being born into a long line of sailors on beautiful Madeira Island, Portugal, he enjoyed the perfect playground to cultivate a love of the sea with mountains and water sport all year round. This unique childhood gave him the opportunity to have the active healthy lifestyle up that has become his passion.

Rubrio earned a Management and Logistics degree and quickly became a well respected charter skipper and Sailing instructor. His impressive 20+ year career has many highlights, but one of his biggest accomplishments was his five years as a professional racer in several classes, including the Olympic campaign for London in 2012. His career as a skipper has brought him to some of the most beautiful sailing destinations around the world; from Southeast Asia, to the Med and finally to the BVI.

Rubrio loves to show his guests the beauty of the sea. His hobbies include most water sports, snowboarding, and cooking. He is extremely knowledgeable, friendly, and knows how to show guests a good time, whether that be a private beach or the most hopping tiki bar. Make sure to try one of his famous Portuguese cocktails! Rubrio is thrilled to join the Mystic Soul team to ensure guests have the vacation of their dreams on board.

Having completed a law degree in bonny Scotland, Philippa fell off the straight and narrow and embraced her love of travel. She initially moved to Portugal and worked for a couple of seasons in a shore-based dive centre as a dive instructor where she honed her underwater skills and found her sea legs. The next obvious step was a long passage to the warm waters of the Caribbean where she spent the next 14 months in the BVI, working as a Dive Instructor alongside six other crew on a 105 ft sailing boat. It was here that Philippa started putting her love of food to good use and went on to train at the Ashburton Chef Academy in Southern England before returning to the Caribbean for several years. Philippa’s love of travel then led her to the Austrian mountains for a far colder experience cooking in high end mountain chalets for international guests, she even cooked breakfast for Ed Sheeran! Philippa Knows the Caribbean well, having chartered for years in the BVI, French West Indies & The Bahamas. She loves to cook fresh seafood and delicious desserts and loves the fun of hosting guests onboard and showing them the magical islands, above and below water.
Lesser known fact: Philippa is the current undefeated FoosBall Champion of the BVI and sadly accepts a challenge from anyone after her title!